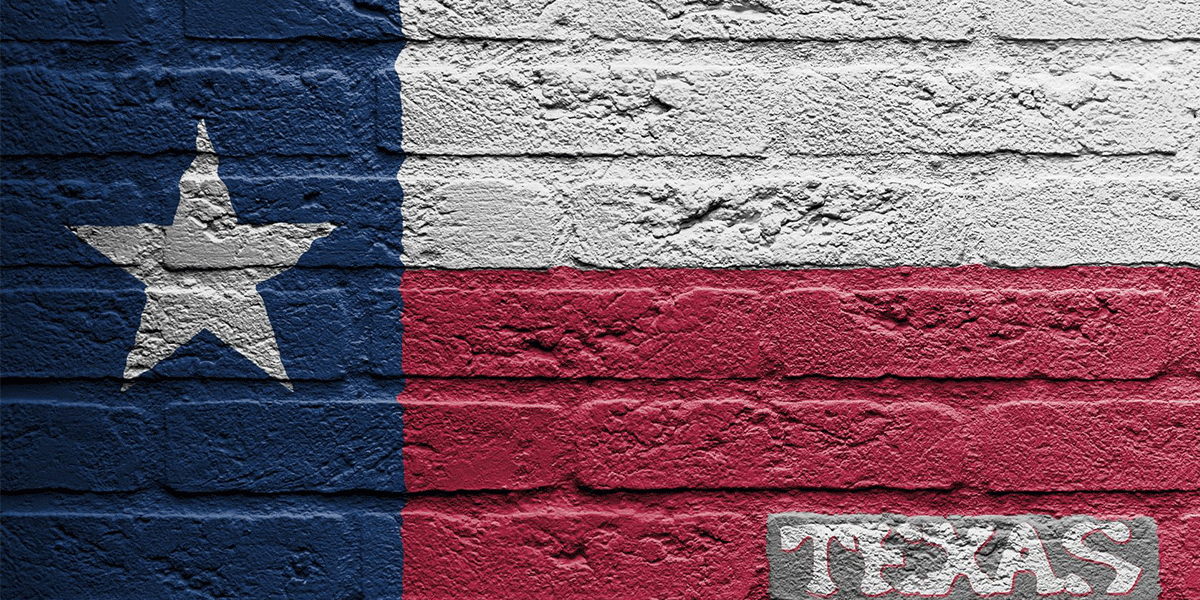 Is Houston the right place for long term growth? You bet it is. In fact, we are personally betting on it. The clubs leaders own multiple rental properties in Houston and the surrounding areas. They’ve seen the growth that Houston has had and sustained over the years, even in a down market. They know why Houston is poised to further secure it’s top ranking and one of the first cities to move into economic (job and housing) recovery.

You see, Houston is uniquely positioned with multiple leading industries. When you combine all of these unique industries and perspectives, even if one were to falter (which has happened), the economy does not suffer throughout because Houston is diversified and hedged in different economic industries. Unlike Detroit, that relies mainly on a few industries that have cycle downturns consistent with the national economy, Houston is quite diversified and can withstand downturns quite well.

So, how did we sustain the economic downturn and have an increase in our sales price? Simple, we were diversified in multiple high demand industries that didn’t feel the brunt of the economy as bad as other places. In addition, unlike many states, in Texas we have a very strong pro-business environment that helps create and keep jobs.

But the better question is “How is Houston poised for the future?” To answer that, we’ll have to refer to some economic forecasting data. Specifically, our population is scheduled to double in the next 20 years due primarily to migration from other cities. If you want to test that fact, go to U-Haul and check the price to rent a truck from Detroit to Houston vs. a truck from Houston to Detroit. As of the time of this writing the rates are $1,165 and $582, respectively. They practically pay you to bring the truck back to Detroit because everyone is out-migrating from that city because of jobs. This is only a fraction of what’s to come.

Bottom line, you are in the right place and now is definitely the right time.